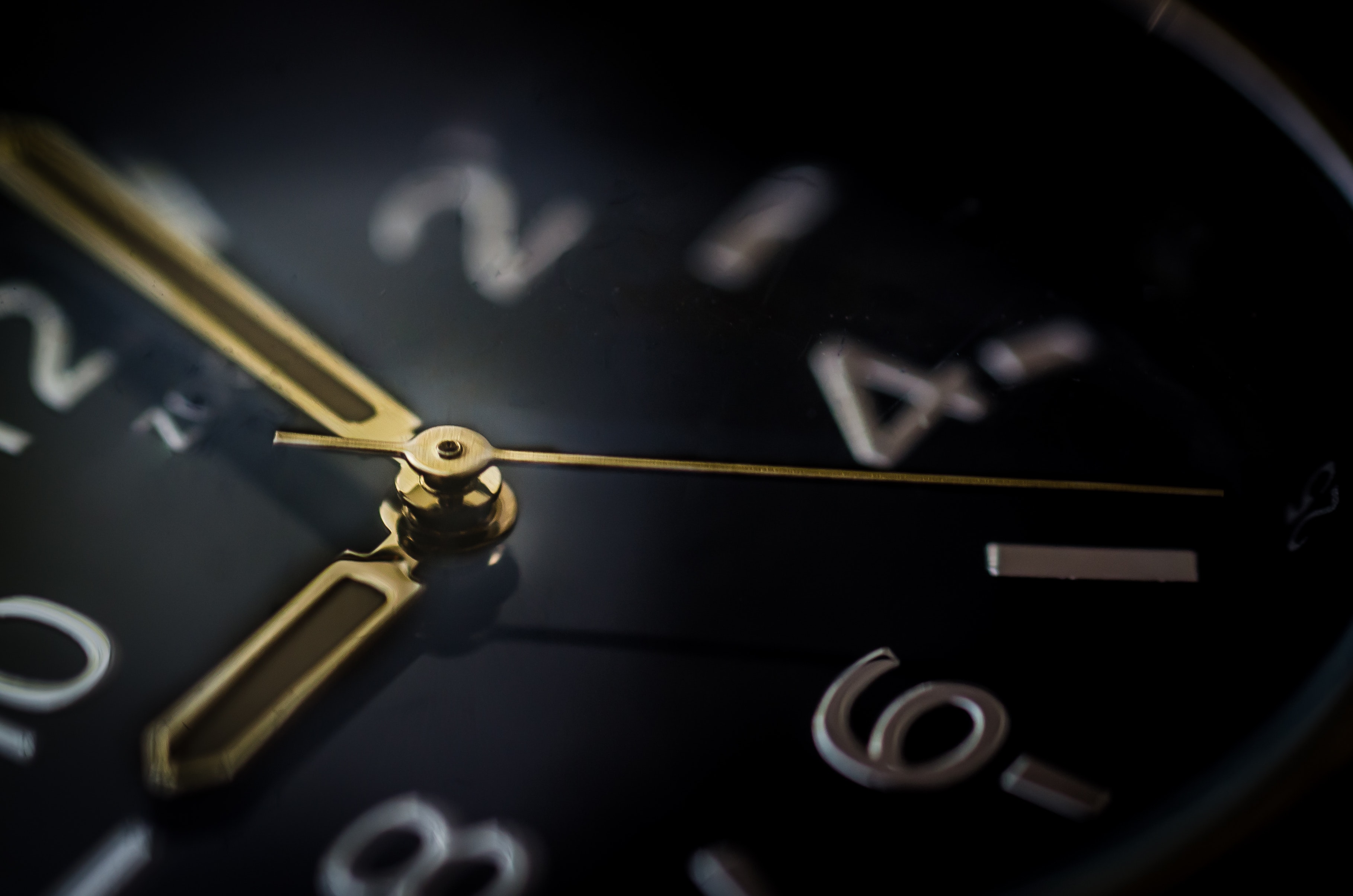 In this blog post, we discuss the question “How Was Time Discovered” or “When Did Time B“.

The question of how was time discovered then becomes a matter of understanding when the first movement or motion took place.

According to Newton’s First Law of an object that is at rest will remain at rest until it is acted upon by an outside force.

This force as it relates to objects in space is known as gravitation. In order for the law of Gravitation to work it is necessary that at least two objects interact.

The question is what were the first two objects in the Universe?

When Did Time Begin?

In our blog post on Ancient African Cosmology,  we discuss that the first object in the universe was the first earth.

As we discussed in our post Astronomy and Physics, we can think of this first earth as an electron an this first sun as a nucleus of an atom.

After the first earth is created in total darkness it is surrounded by the central substance either or space. Everything else is an expanded mind that has yet to condense into a physical state.

The initial inhabitants of this first earth create the universe by meditation. The primary purpose of this early meditative state is to condense the expanded part of the mind into the seven states of matter, which ultimately form the first sun, movement, and the concept of time.

How Was Time Measured?

One star system is created at a given time. The location, movements and magnetic relationship of each new star system to the universe predetermined in the meditative state.

The concept given in the bible of the Universe being created in six days and on the seventh day God rest refers directly to this creative process.  After 6,000 years of creative meditative activity the Gods rest for 1,000 years before creating the next star system. This process continues until today, and will continue until the allocated number of star systems are created for the fulfillment of the universe.