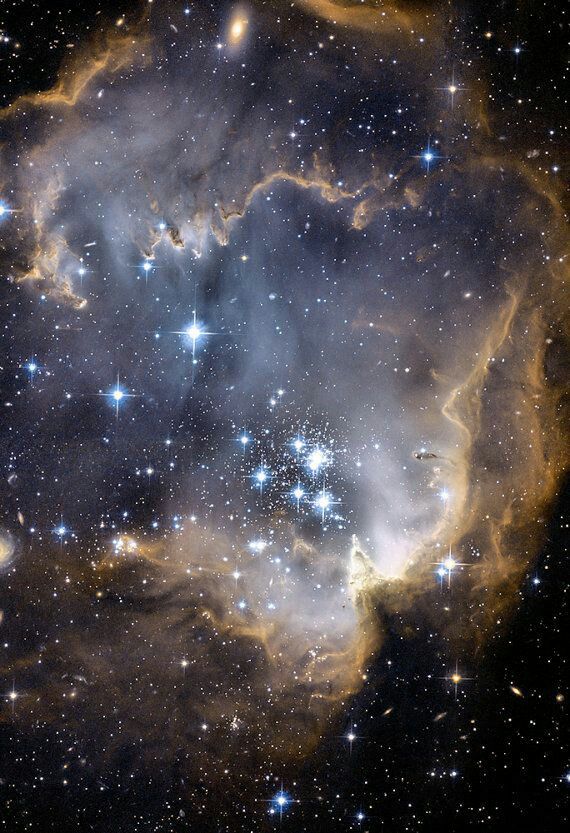 In this blog post, we discuss ancient chemistry. Ancient Chemistry primarily works on the law as above so below.

Chemistry is the understanding of how atoms combine to form compounds, using the magnetic laws of attraction.

What is Ancient Chemistry?

Ancient Chemistry is the understanding of how star systems of the previous universe combine to form compounds, using the magnetic laws of Attraction.

What does previous universe mean?

The atoms and electrons of today are literally the star systems and planets of the previous universe.

How can this be so?

The same way a seed becomes a flower and then seed again. The star systems and planets of the previous universe become the atoms and electrons of the next universe.

Elements Are Star Systems – As Above So Below

How many natural elements are on the periodic table?

How many types of star systems exist in the Universe?

How are ancient compounds formed? What are the laws of magnetic attraction?

The first law of magnetic attraction causes alike star systems to find each other and form compounds. For example, Star systems with one planet will find each other over the course of trillions of years and form the gas hydrogen. This is the reason why heavy metals like sink and gases like oxygen float. This law works in exactly 100 ways.

What is the source of the two laws of magnetic attraction?

The minds of our ancestors.

What becomes of the universe at the end of its purpose?

After the universe has obtained it purpose it becomes the first earth of the new universe.

Where do new stars come from?

New stars come out of nothing, adding to what is already present. If they were created from something then there would be no expansion. Stars are the condensation of the minds of our ancestors from the previous universe.

A seemingly magical process of transformation, creation, or combination.

How can something come from nothing?

A part of the mind of God (The All Mind) condenses from its expanded state into the highest state of matter magnetism. Magnetism condenses to form electricity. Electricity forms light. Light forms Ether or Space. Gas, liquids, and solids condense out of either.

How can The All Mind or Mind of God be Nothing?

Consciousness is not a tangible thing, yet it is the source of all things. The universe starts and ends at mind unity, or mind expansion. The minds of our ancestors become our minds by the process of separation. The mind is expanded by unity and is condensed to form substances, thus expanding the physical universe. This process has continued with no beginning, nor end. The universe is eternal in terms of having no beginning or end but continues to expand in terms of creation. In other words, the universe continues to create and the mind continues to expand without end.

At the end of the previous universe, the minds of our ancestors were expanded until the entire universe appeared to be the size of earth.