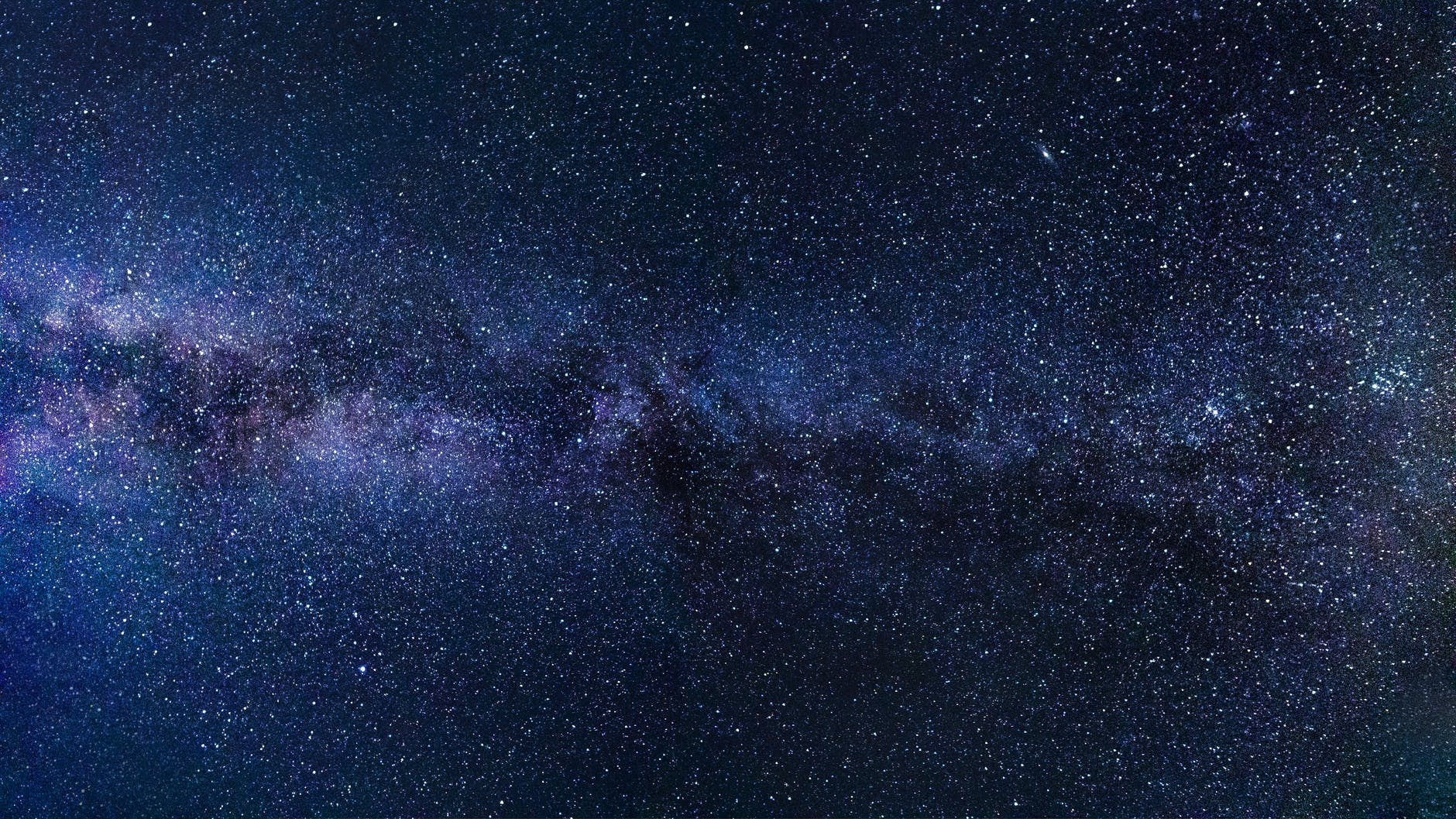 What is Infinite Intelligence? Are you looking for a good definition of infinite intelligence? Napoleon Hill describes this concept in his book Think and Grow Rich but what is it really?

Everything that we see physically manifest is made because of this force. Man is the one who uses this force to produce from nothing. In the bible, it states, “I have said, Ye are gods, and all of you are children of the most High.” You are a mini universe. The only limitations present are the ones that you set up in your own mind.

The concept of infinite intelligence was used by Napoleon Hill to be neutral. It also acted to erase the idea of a Mystery God that is held by most religions. If we look at the plain truth of things we find that God is a Human Being.

“This is like the Creation of us. In the beginning, the God Who Created Us had no material to use to begin a creation. He Had only Himself. Therefore out of darkness and the thoughtless and invisible, He Brought Out the Visible Vision and Thought and Idea. He Made a Brain which had the power to cover the sphere of our thinking and to produce from that thought what image or vision that the brain cells could conceive. These things at that time were all new; there was no plan or universe except His. ”

You are a Creator

Man creates things from his thought directly out of the triple darkness or the formless. The bile states, “And his brightness was as the light; he had horns coming out of his hand: and there was the hiding of his power.”

Modern religions say that God is a spirit. But when they are referring to this power as a spirit they are speaking of nothing more than the power of the mind.

Energy is a condensation of the mind. Our mind has no beginning or end as it relates to the original man. It has always been and always will be. There are two types of mind the conscious and the unconscious (subconscious). This unconscious is how we access the infinity of infinite intelligence. The unconscious mind records the lives of our ancestors going back to the beginning of the universe.

The concept of Infinite Intelligence is really the same as when we think about the first self. It is our moral and all-knowing self that makes a suggestion to us as we ask ourselves questions throughout the day. It is the part of the mind that often communicates to us through our dreams.

In either case, when we wake up we often forget our dreams. This is because we are taught from a young age to limit the power of our minds to grab information from this source. We are taught in some religions to fear God. This fear causes us to forget our communication with source and makes it necessary to be in a dreamlike state of mind in order to communicate with our higher or first self.

The Secret of Infinite Intelligence

The key to becoming closer to infinite intelligence is to align your will with the will of God. There are 5 bodies that make up our spiritual life. These are the Mental, Will, Emotional, Desire, and Action. Your thoughts control your mental body. Affirmations can help to train your mind to think correctly. Your intentions for the Will. Be sure that your intentions are pure as you interact with others as this will bring you closer to a deeper connection with infinite intelligence. Your general likes and dislikes form the desire. Your daily actions form the action body.

Many have tried to describe this phenomenon. Some say, “You become what you think about daily” or “As a man thinketh” ect.

The most common way our first self or infinite intelligence will communicate with us is through inspiration and intuition. One simple exercise that you can do to increase this communication is to ask yourself a simple question when you first wake up in the morning and listen carefully to the first answer that comes to your mind.

You are God incarnated as a new person. Your God-self is wearing your newly formed personality like you wear your clothes. Remember you are not trying to master yourself, you are working to become yourself. Your first self is the source and infinite intelligence.