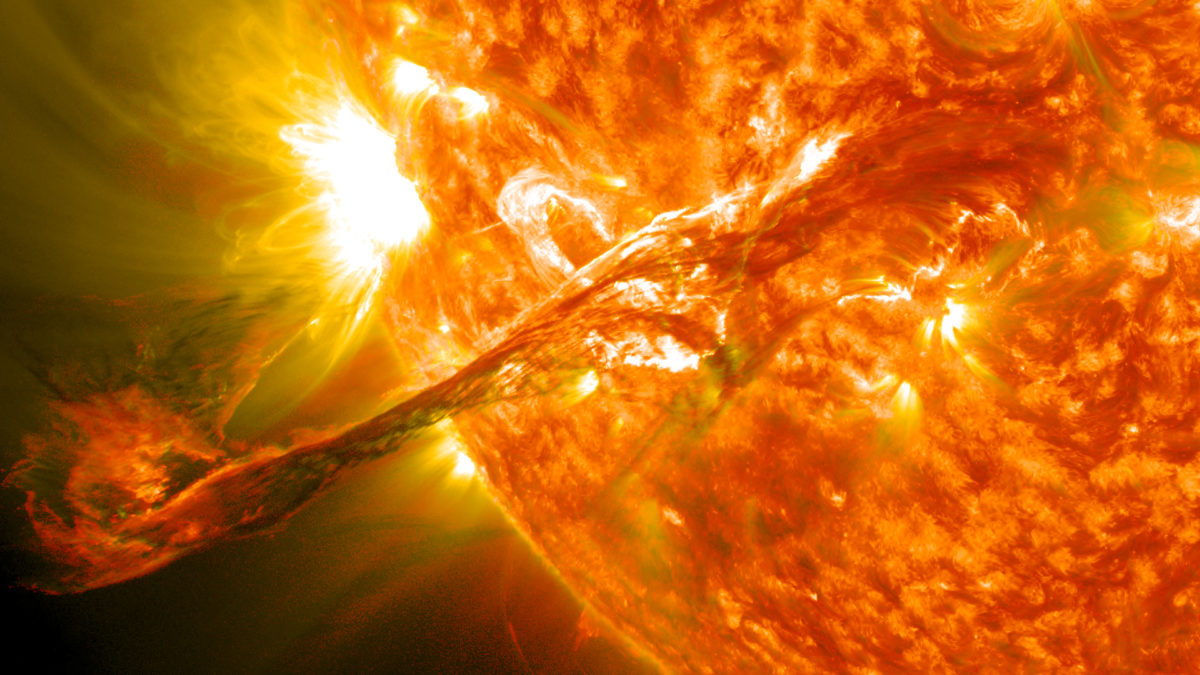 In this blog post, we discuss the Seven Types of Suns or Stars. We list the tiers of the Sun that exist the universe and the different kinds of stars in order from smallest to largest.

There are seven tiers or types of suns (stars) in the universe. These seven tiers are like circles within circles.

Different Kinds of Stars in Order from Smallest to Largest

The first tier of  are suns like the one in our solar system and neighboring solar systems. These suns have planets revolving around them making up a solar system. These are solar systems like Alpha Centauri and Sirius.

The second tier of star are larger suns that have solar systems revolving around them. The third tier is formed as groups from the second tier revolve around a larger central star. This pattern is repeated up to the seventh tier.

The creation of start at the seventh tier and work itself down to the first. The higher the tier the stronger the magnetic of gravitational pull.

The higher tier suns exists as purely magnetic suns for a very long time before condensing. These suns do not have any light substance present to make the visible and are thus called black holes. Only their magnetic (gravitational) pull is detected by modern scientist.

The reason why black holes remain black is that they have not yet condensed or developed into electrical or light substance. They also do not have ether or space around themselves, which is necessary for light to travel. Thus all light around these suns appear to get sucked into total darkness. They are at the highest state of matter which is magnetism.

The seventh tier and largest star is a galactic or magnetic sun and has a group of galaxies revolving around it.

Some first-tier suns revert to less energetic forms of matter and become gas orbs. These gas orbs are similar to Jupiter but much larger in size. They are known by modern scientist as black, red, or white dwarfs. Some condense further into large solid large planets that are not suitable for life due to their high magnetic quality.