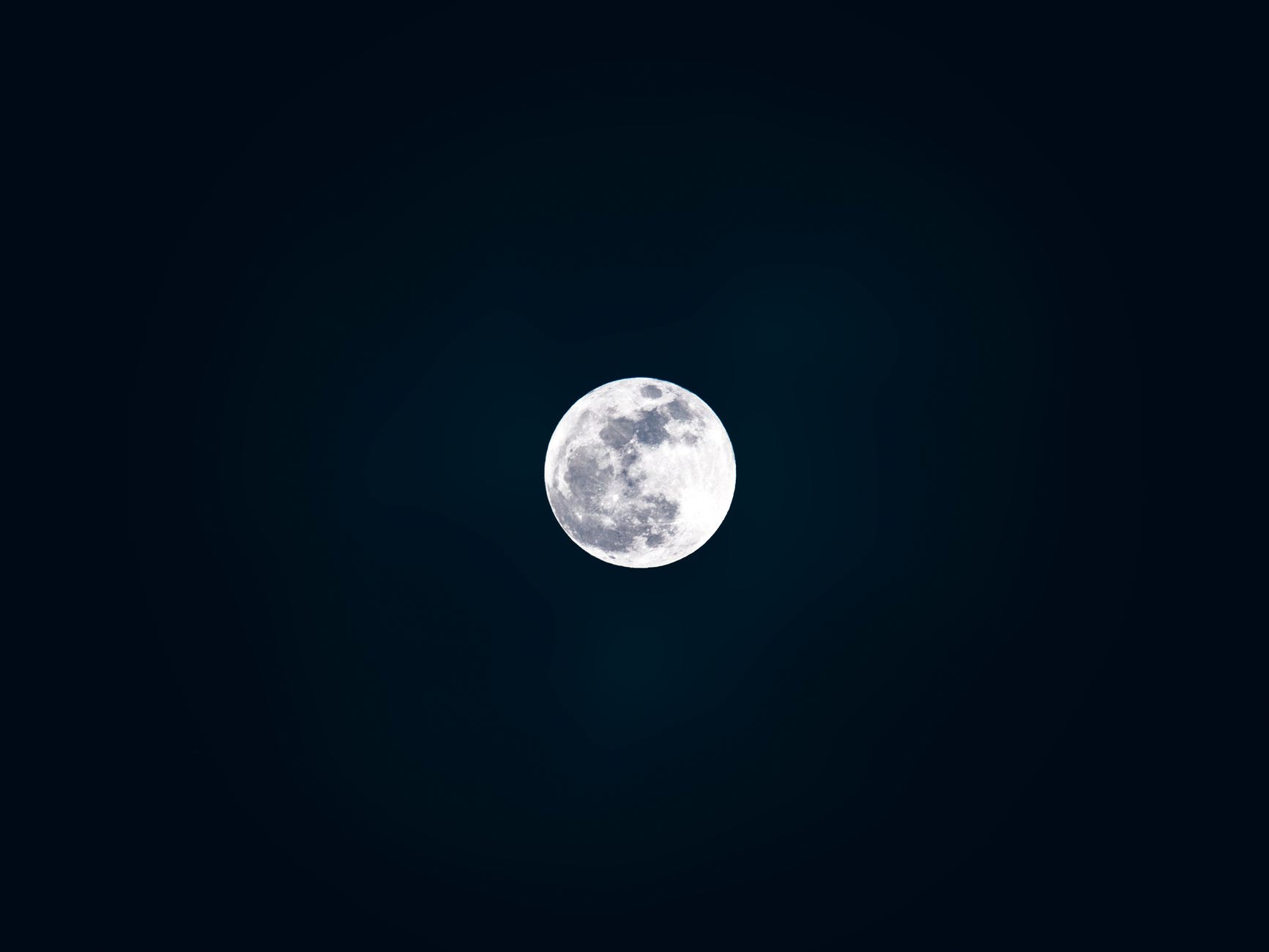 Ancient Origins
December 1, 2018January 4, 2019 newjeru formation of the moon, Giant Impact Hypothesis, moon word origin, Origin Of The Moon, where did the moon come from

The leading theory as proposed by modern-day scientist is the “giant impact theory”. This is just not that kind of blog post. The theory states that there a large object crashed into early Earth and caused the formation of the Moon [1]. This theory is simply a contradiction to what actually occurs experimentally when you crash particles in a vacuum.  If you crash two objects in a vacuum you get a bunch of smaller versions of that object. Modern particle accelerators test this and the result is the same every time, an explosion resulting in smaller subatomic particles.

So we still have the question, How was the Moon Formed?

Origin of The Moon

The moon was separated from the earth 66 trillion years ago. The survivors of this event remained on the larger part called Earth.

Elijah Muhammed states that the formation of the moon was the result of a frustrated scientist who saught to all of the people of our planet.

“One of Our God-Scientists, 66 trillion years ago, as God taught me, tried His best to satisfy His mind by trying to destroy us. But we are here today, and we see His idea right up there – they call it the Moon.”

“A Blackman tried to destroy the Blackman, so Allah taught me, but he failed. He couldn’t destroy himself, because he was the creator; so, he left some of us back here right on it. That was a long, long time ago, so God taught me that it was in the making of the moon. His effort to destroy the Blackman, He caused a new world of thought to come in.”

Where Did the Moon Come From?

There is no more clear and concise explanation on how the Moon was formed than the account given by Elijah Muhammed in the book Flag of Islam. He is very specific in detailing the formation of the Moon. Furthermore, he was writing and speaking of these things before man had reached the moon. Scientist now confirms in the very least that the moon is made up of the same material as the earth but simply lacks water.

Elijah describes the deportation of the mood as follows:

“He went to work by attempting to drill a tube into the Earth’s surface. It must have reached approximately the center of the Earth. Then he filled it with high explosives which we call dynamite. However, it was 30 percent more powerful than the present dynamite. Then he set it off. The explosion blasted away a piece of our then – Earth, which according to the MOON’S diameter is approximately 2,160 miles or about one – third the size of our planet Earth. That part (MOON) and this part (Earth) were one planet. After that part that you call MOON was blasted away from this part, to the distance of approximately 12,000 miles, she turned over and emptied the water onto this part which we call Earth, depriving herself of life.”  (FOI Chapter 3)

In our ancient past, prior to the physical deportation of the moon, our entire planet was named “Moon”.  This was 66 trillion years ago.

“The blasting away of MOON by an enemy that robbed the MOON of its life (water) and poured it onto this part of the planet Earth can also be compared to the evil white slave-traders, guided by John Hawkins, the explorer, to come among us and take us by force and bring us to this part of our Earth among strangers whom our fathers knew not.”

Formation of the Moon Significance

An ancient group of black people lived on the Earth for 12 trillion years prior to the separation or deportation of the Moon.

This story illustrates that God is the originator of all planets, moons, and stars in the Universe. It also illustrates that we should not separate the supreme being from the blackman/women as they are one and the same.

The moon has a direct effect on life on Earth.  Elijah Muhammad expounds on this point, “The pouring forth of the lifeblood of the nation from the womb of the woman every 28 days compares with the rotation of the MOON around our planet.”

Elijah Muhammad contest that the moon was to serve as a sign.

“We used to say, and many of us still say, that Yakub was the first God of murder, which is true of his race (the white race) that he made. Now, the God who tried to destroy us along with himself, his effort to do so, caused the making of our MOON. The God of the MOON had murder and the destruction of the human family in his mind. He was not successful in doing so. Allah (God) used this history of that God to teach us what is in the mind of (the white race).”

Elijah Muhammad continues to make the connection between the deportation of the moon and American slavery.

“A Blackman tried to destroy the Blackman, so Allah taught me, but he failed. He couldn’t destroy himself, because he was the creator; so, he left some of us back here right on it. That was a long, long time ago, so God taught me that it was in the making of the moon. His effort to destroy the Blackman, He caused a new world of thought to come in.”

“The MOON, the sign of EQUALITY. It was equal until it was torn away from the Earth and lost its water. Water is the base of life. This is the reason that Allah (God) has taught me that the MOON is in our Flag. Among other things, the MOON and its history to our history being taken from our main native land and Black people.”

Origin Of the Moon – Conclusion

We hope you have a better understanding of how the moon was formed. Feel free to comment below and share your thoughts.