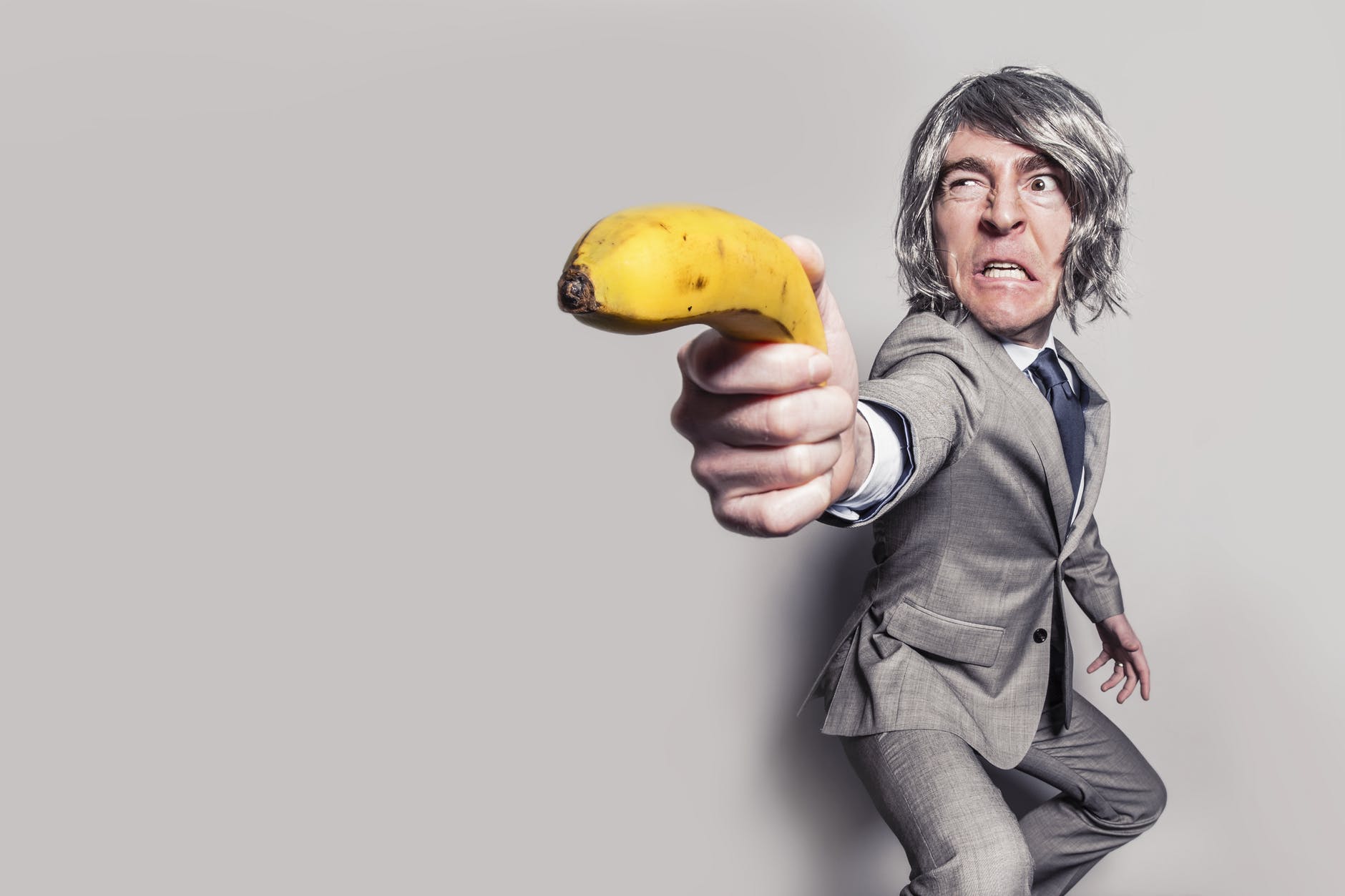 Racism white supremacy culture is the dominant culture of this society.  Cultural racism is a power system in which a small minority in the world seeks to control the vast majority.

While those who classify themselves as white may not consciously identify with white supremacy culture it is an inevitable feature in their life. In truth, this culture developed as a survival tactic for the genetically recessive white-skin people to prevent genetic annihilation.

In this blog post, we will discuss the racism white supremacy culture that has dominated our society.

The local and global power system structured and maintained by persons who classify themselves as white, whether consciously or subconsciously determined; this system consists of patterns of perception, logic symbol formation. thought, speech, action and emotional response as conducted simultaneously in all areas of people activity (economics. education, entertainment, labor, law, politics, religion, sex and war). The ultimate purpose of the system is to prevent white genetic annihilation on Earth – a planet in which the overwhelming majority of people are classified as non-white (black, brown, red and yellow) by white-skinned people. All of the non-white people are genetically dominant (in terms of skin coloration) compared to the genetically recessive white-skinned people.

What is White Supremacy?

White people collectively are looking for a way to survive. This is only possible if white people cohabitate and mate with each other. If they are allowed to do otherwise it means their genetic annihilation. This factor is the driving force behind their covert and overt racism against all other races. Furthermore, this is the reason why the black man is at the top of the list when it comes to this type of oppression.

What is Cultural Racism?

Cultural Racism is a system that generates achievement based on the oppression of others. This is the exact way that white supremacy is carried out.

Let’s look at a few examples. Black Wall street was the epicenter of Black achievement in Tulsa, Oklahoma and was burned down. Cointelpro was a program created and designed by the FBI for the sole purpose of dismantling and discrediting Black achievement and progress. There are numerous instances of blacks who gained land after slavery only to loose it to white terrorism.

Black achievement is offensive to the collective white culture. Look at the number of people who signed up to succeed from the nation and stockpiled guns when Obama was elected president.

What is White Supremacy Culture?

White supremacy culture comes from the fact that the Caucasian is genetically recessive to all non-whites on the planet. This causes the Caucasian to produce survival tactics to ensure that their race is prolonged.

In a sense, the Caucasian feels powerless when it comes to genetic color potential, as they are unable to produce any color besides White. This  powerlessness causes a subconscious or conscious drive for power.

Like this man or God who in his frenzy to try to force all the people to believe as he believed and to speak the same language with no difference in dialect, caused the deportation of the MOON from the Earth. So it is with our enemy today. He wants us all to kneel and bow to his way of life and if he cannot get us to do so he wants to be rid of us and our Earth.

The Origins of White Supremacy

When people think about the origin of white supremacy, slavery often comes to mind.  The truth of the matter is white supremacy started at the very birth of the white race.

Prior 6000 years ago there were no white people on the planet Earth.  In fact the white race was made for the purpose of  discovering an aspect of the original man’s character that was dormant.

This aspect character when given flesh would cause a great disturbance in the peace that  was experienced in the universe for a trillions of years. This all took place on the island of Pelan  through a process of selective breeding.

The selective breeding process that created the made man involved trickery and murder. These characteristics were bred into the man that was to be produced.

For example, the nurses on the island would take a darker-skinned baby away from the mother stick a needle in its brain and call it a stillbi. This was the process of killing the darker and saving the lighter that would eventually produce white people.

What the Original Man Kept From The Made Man

The Original Man, the Blackman Woman are the almighty God that many of us seek somewhere in the sky but can never find. Black people produced the all planets all stars and all that we see in the known universe. In fact, the 24 elders, produce a new star system every 7,000 years. The ability to produce directly from the triple darkness formless substance was withheld from the Caucasian. Non-blacks are only able to take what they find on earth and produce their world but they can not reate.

This was the control in the 6,000 year experiment.

They made the white man after their order in wisdom the knowledge of how to bring into reality and perfection their vision and idea of what they want to perceive equal to the Black Man’s Wisdom. This was kept back. They are forced to build their world on the basis of what they found in the Wisdom of Black Man. The white man only made, formed, and put into service those things that met with the carvings and necessities of his people.

God is the Black person, and all other people were made in his/her image.
They involve rituals whose foundation is that we do not study science and mathematics, but manifest it on earth. Made human beings can only study what has been made or created. Creators, on the other hand, can only manifest the principles of creation because these principles originate from within them. These two modes of learning are worlds apart, and 180 degrees opposite each other.

Can You Change White Supremacy?

“I repeatedly teach you this — that you cannot change the nature of the white man unless you graft him back into that which he was grafted out of. This is what Jesus means in the Bible, St. John, 3:7, in his conversation with Nicodemus. He told him that in order to enter the kingdom of heaven he must be born again because in John 8:44 (Bible), Jesus had condemned all of the white race to be devils, and their father was the devil.”