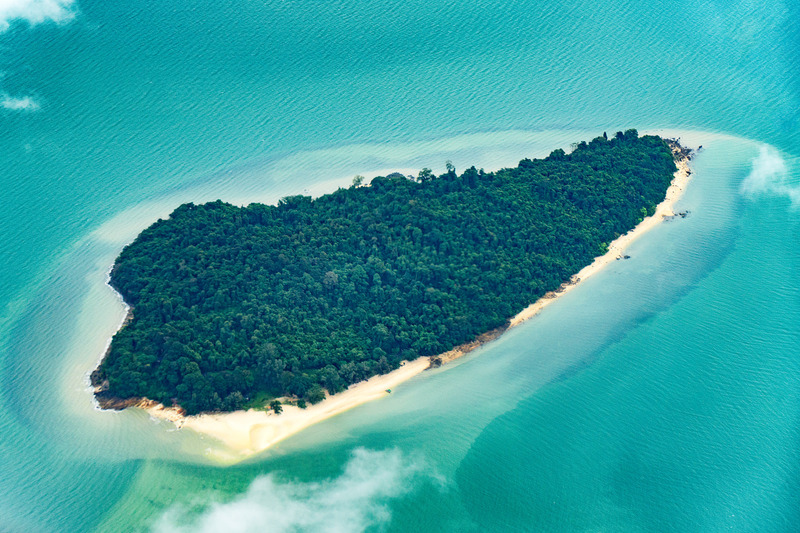 Patmos [1] has started to gain attention as a tourist destination in late 2018. Mankind has been after their origins and this island has been described by CNN as “where the end of the world began”.

Why does CNN claim that this island is “where the end of the world began”?

In this blog post, we will dive into the history of Patmos Island

The island of Patmos is located between Turkey and Greece in the Aegean Sea.

On this island, the Greek Orthodox chapel of St Anne encloses the cave where John the Revelator wrote the final chapter of the bible.

The Library of Patmos

The library of Patmos is known as one of the most important libraries in Christianity.

According to meandertravel.com, “At the beginning of the 13th century, according to the Catalogue, the library almost from codes of theological context From the 267 vellum codes and the 63 , 330 in total: 109 were liturgical, 107 are characterized ethical and with the 31 about saint, they consisted the theologian part of the library. The rest had a variety of subjects and only 20 codes have a cosmic character and one is referred to a classic text :Aristotle’s Accuses.”

According to CNN, “The library — said to be the most important in Greece outside the Greek Orthodox center of Mount Athos — boasts 1,200 manuscripts in parchment, vellum or scrolls, including leaves of Mark’s gospel dating from the 6th century.” [1]

6,000 Years ago the first selective breeding experiment  on the Island of Patmos for the purpose of removing the Black Germ of Gene. This Black Gene is known as the seat of God or morality. 60,000 volunteers known as Elohim took part in this experiment.

In order for God (the black man and woman) to experience this Gene had to be removed. Within the Black there is a dark dominant component and a light recessive component. The light recessive component favored during this process of selective breeding producing the races that we see today. This is the origin of all races outside of the original Black Man and Woman. Thus all truly uncontacted tribes have pitch black skin as did the original and natural inhabitants of the planet.

Selective breeding is also known as artificial selection denoting that its process is deliberate and not a natural process. The removal of the Black Gene is done by selectively breeding for the lighter skinned individuals over many generations. After seven generations of this type of selective breeding, about 200 years, the Dark gene is not just suppressed but is completely removed and the first light race was formed.

Three more races were made from the first by continuing the process. The final result was the Caucasian race or Satan.

The Dark Gene is completely absent in the four light races and is the source of what modern scientist refer to as melanin. Melanin is the seat of morality.

Due to the absence of the Dark Gene (the throne of God does not incarnate in of the four light races. God (morality/goodness/perfection) can only incarnate in Black people or the original man/woman.

The God or maker of the four light races is Yahweh or Yakub and he acts as their inner guide. The light races are also given free will and have the choice to do good or the evil that fits their nature.

If you need “proof” for the information stated above feel free to check out the blog post 6,000 years ago.

Patmos in The Bible – Revelation 1:9

I John, who also am your brother, and companion in tribulation, and in the kingdom and patience of Jesus Christ, was in the isle that is called Patmos, for the word of God, and for the testimony of Jesus Christ.

One thought on “Patmos Island- Secrets of Pelan”