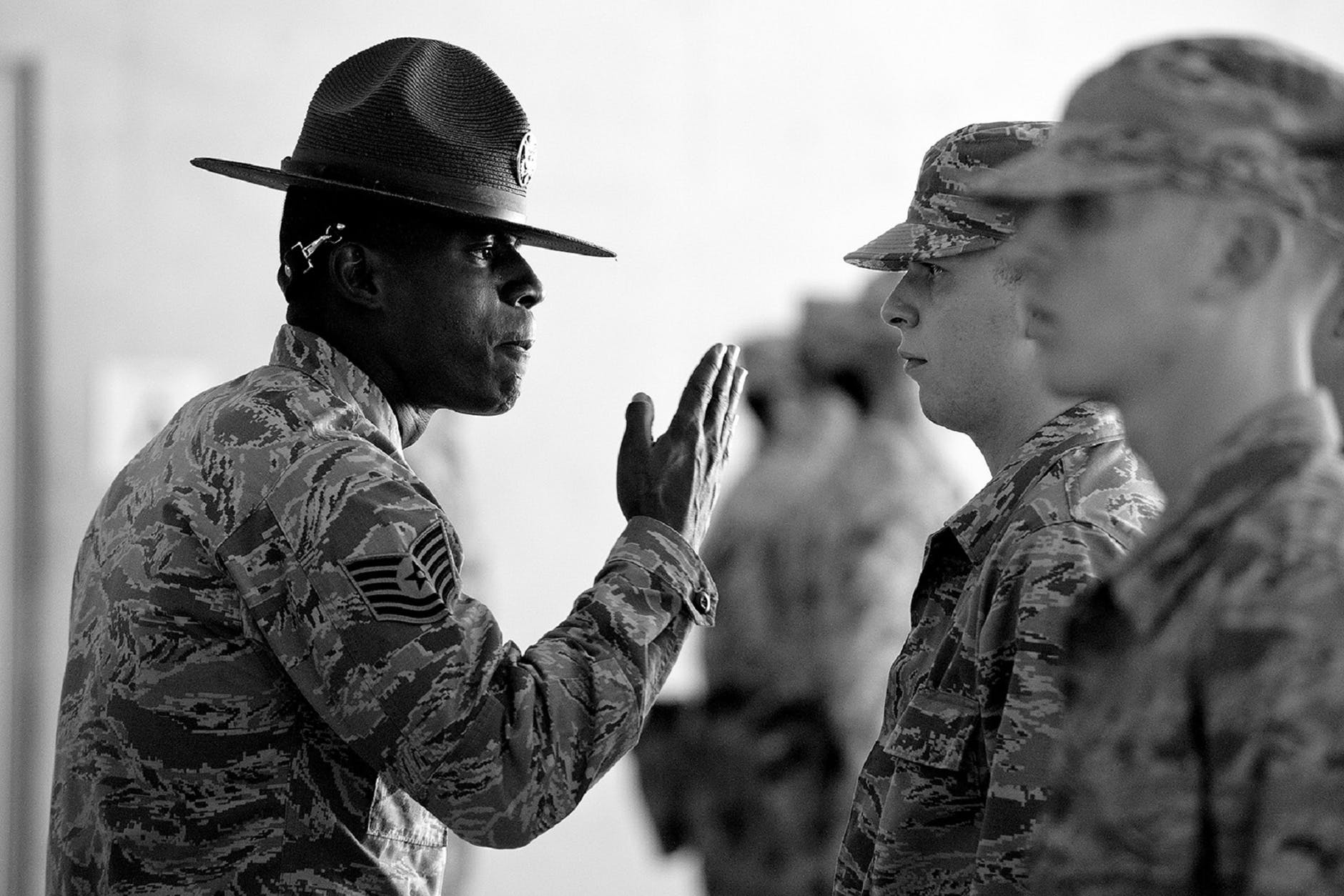 In this blog post, we’re going to discuss the origin of the white (Caucasian) race.

In the study of biology, we know that black skin color is genetically dominant whereas white skin color is a recessive phenotype. We can then logically conclude that white must have derived from Black. While most people won’t debate this fact, how it occurred still remains a matter of controversy.

Where Do White People Come From Selective -Breeding History

In our ancient past, there was no concept of race as there was only one race or nation. This group was pitch black in complexion and the predecessor of all races and color.

Changes within a species according to modern biology can occur through natural selection (includes sexual selection) or artificial selection.

What process occurred to create the modern races of today?

When we study the case of the transgenic mouse we see that genes can be breed in an out of a given original species to produce a phenotype unlike the original.

In the study of population genetics, we observe that variation occurs primarily due to mutation and selection.

Selective breeding or artificial selection is defined as “the process by which humans use animal breeding and plant breeding to selectively develop particular phenotypic traits (characteristics).” [1]

Is it possible that this process was used to create the races of mankind?

The first selective breeding or artificial selection experiment took place on the human race 6,000 years ago.

A Black Scientist by the name of Yakub discovered a gene within black people that could be brought out through selective breeding.

Prior to the time of Yakub, humans existed as one pitch black “blue black” race for 78 trillion years.

Yakub wanted to understand all that was contained within the man and made it his mission to produce the flesh and blood expression of this recessive gene. His experiment would give birth to a new people for the purpose of manifesting all that is within that gene.

Elijah Muhammad described this recessive gene as a “germ” prior to the common terminology now utilized by modern genetics to describe genetic recessive genes. According to

“This man, Yakub, discovered the germ of the black man, that he had two people in him, and learn through study and experimenting on The Germ that the second germ could produce a powerful people that would be able to rule that which they came from. They would be able to rule for around 6,000 years or until the father of the Aboriginal produced One Superior to his man.”

According to Black Roots Science, “God is perfect and good. He/she has been so ever since eternity and has never known other than complete perfection. Thanks to Yakub’s idea, a creation has been brought about wherein God can experience other than goodness (commonly called evil).”

Where Do White People Come From?

6,000 years ago on the is of Pelan (Patmos) about 30 miles from the Aegean sea the Universes’ first artificial selection or selective breeding experiment occurred.

This experiment would start with 60,000 volunteers known as Elohim who would create all the non-black races of the world.

According to Black Roots Science, all races were made from the original race.

“By suppressing the dominant black gene and slowly unfolding the recessive light gene over a period of seven generations of offspring, or 200 years. This caused the appearance of the first light race, born to Black people. After another 200 years of deliberate and careful breeding, they caused the second light race to appear out of the first. Then 200 years later the third race appeared and finally, 66 years after the appearance of the 3rd race (yellow race) the 4th race (Caucasians) appeared.”

9 thoughts on “Where Do White People Come From?”