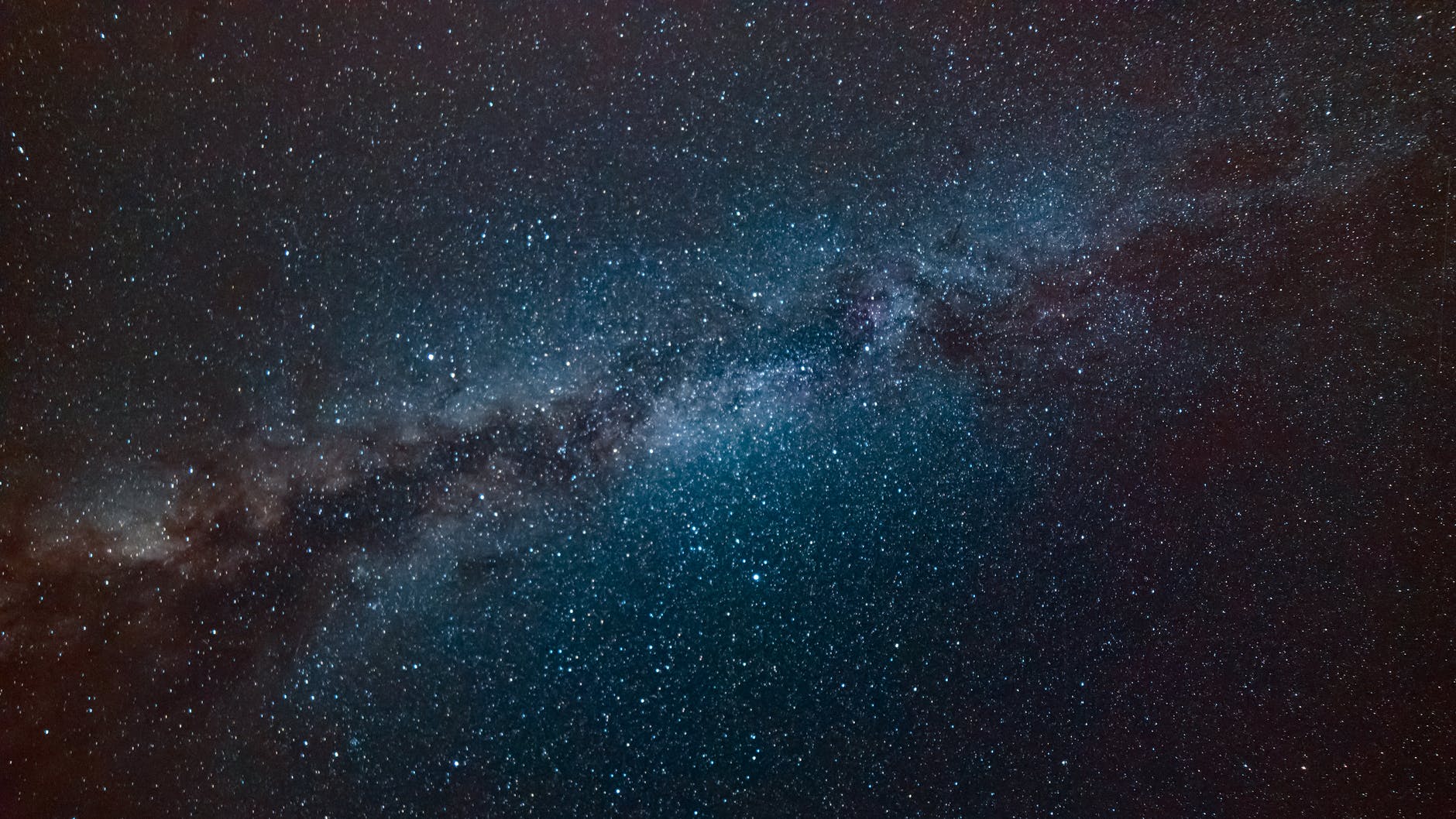 In this blog post, we discuss the 7 states of matter. The focus of most primary and secondary schools are on the first three because these exist in a form that we can see and feel using our five senses.

We will list the seven states of matter and explain each one.

The First State of Matter – Solid

Solids are formed when particles are packed closely together. The forces between these particles create a strong enough bond where the object seems not to move but vibrates.

In truth, there is no real solid matter. All is a vibration that appears as a part of our conscience matches the speed of the object that we see.

The Second State of Matter – Liquid

A liquid is defined by a definite volume when the temperature and pressure are constant. A liquid conforms to the shape of its container. Molecules within the substance have enough energy to become mobile while still remaining bonded by intermolecular forces.

The Third State of Matter – Gas

Gas molecules are characterized by the ability to move quickly and freely due to negligible intermolecular forces and greater distance between molecules.

Space Ether or Luminiferous Ether is the medium filling all space and is the central supporting substance of all six other states of matter.

While modern scientists consider this substance hypothetical its existence is proven by looking up in the night sky.

This substance is pure absolute blackness or triple darkness and contains all other substances.

The original God gets his/her skin color directly from this substance. This substance is also the source of what people call melanin.

This substance gives every object in the known universe its individual color.

Spiritualist and Yogis refer to this substance as Prana.

The Fifth State of Matter – Light

Light is defined as a transverse wave or an electromagnetic wave that vibrates at a right angle in the direction of its propagation.

Light sources are either incandescence or luminescence.

The speed of Light in luminiferous ether, a vacuum or space has a constant speed.

The speed of light in a medium is slower than its speed in a vacuum or space.

The Sixth State of Matter – Electricity

Electricity is defined as a state of matter defined by the flow of charged particles (i.e. electrons).

Currently, scientists have been able to transmit

The Seventh State of Matter – Magnetism

Magnetism here is commonly referred to as Universal Gravitation in modern terms.

This is the attractive force between two objects with mass.

On a Universal Scale, Magnetism is the attractive force that brings together all star systems that are alike causing them to find each other.

On a planetary scale, we observe that heavy metals like iron and gold sink into the earth while hydrogen and oxygen gas float to the top forming water and our atmosphere.

The more electrons or planets associated with the interaction the stronger the bonds that form between atoms or solar systems.

The First Law of Magnetic Attraction works in exactly 100 ways. There are exactly 100 natural elements on earth.

Natural elements outside start from hydrogen (1 planet or 1 electron) to Fermium (100 planet or 100 electrons).

The elements on the periodic table outside of these 100 elements are temporary and man-made and only last seconds.

The Second Law of Magnetic Attraction is that unlike will attract unlike.

This second law of Magnetic Attraction is observed most commonly by modern scientists in the form of ionic bonds. These ionic bonds are denoted in chemistry as being formed by the attractive force between oppositely charged particles.

Let’s look at the Second Law of Attraction on the Universal Scale and the Subatomic Scale for everyday table salt.

On the subatomic scale, NaCl is formed by the electrostatic ionic attraction between Na+ and Cl-. Na and Cl balance each other out when the compound NaCl is formed.

Commonalities Between the 7 States of Matter

The seven states of matter all have a spectrum that ranges in intensity.

All seven substances come out of the condensation of nothing or the mind of God.

God is infinite in eternity (no beginning and no end), but not in creation. This allows God to create and continue to make every new universe larger than the first to infinity.

We say that all is vibration because everything is a transformation of the same ‘stuff’ at different vibratory level.

We see in the process of photosynthesis that matter starts off from the level of light energy and is condensed into solid chemical energy through a plant or organism.

Just to be clear this is not the Mystery God (lie) but actual elders creating new star systems every 7,000 years. They (Elders) create over 6,000 years and rest for 1,000 years. For more on this see our blog post Knowledge of Self.

The fundamental particle of matter that modern scientist seek can never be found. As the universe has no beginning or end, just continues to expand over time. For more on this see our blog posts Astronomy and Physics and Ancient African Cosmology.