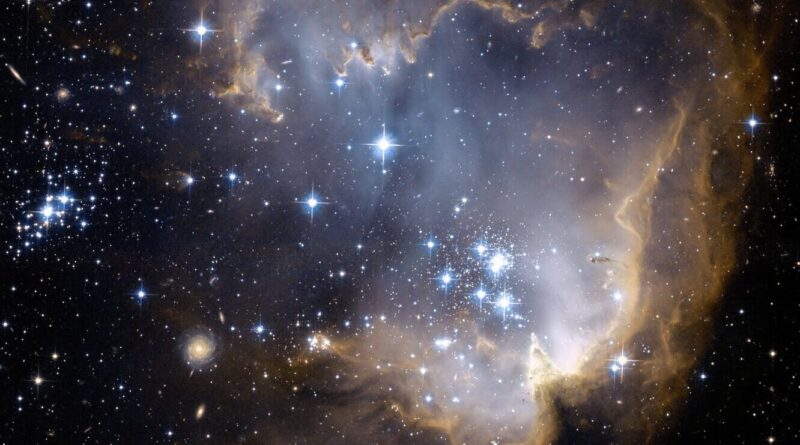 What is Ancient African Cosmology?

Cosmology is the knowledge of how the universe was created. The Ancient African knows that the universe begins and ends in Divine Unity creating the one God, Allah, or The All.

In truth there is no beginning or ending just a cycle where the beginning and ending are the same but on a higher plane of existence.

After many trillions of years at the end given universe our ancestors form a new earth from the stars and planets. The stars of the previous universe become the atoms of this new earth. New stars and planets are created around this first earth.

As previously stated the universe ends in Divine Unity. This Unity bring about a state of mind known as eternity or heaven. In this state of mind each individual in the universe is connected in mind and heart and know him/herself as the one God.

In this expanded state of mind, each individual recognizes that every other person is the same one .

Ancient Cosmology – All is Mind

In the expanded state of mind of divine unity, the old universe is seen as an object the size of earth.

At this point, our ancestors descend upon the new earth into new bodies that are formed instantly from the thought substance ether (triple darkness, space). Ether contains all 7 states of matter and is pure blackness or space and is the central substance of the universe.

This first earth is made in complete darkness and is seen only by inner sight. This inner sight is knowing the existence of an object as a part of self. This inner vision is a self-generated inner light from unity with all things. In other words, they see things by being them.

The new bodies naturally take the color of either and are pure black. 144,000 plant and animal totems or original animals and plants are formed instantly from aspects of perfect character.